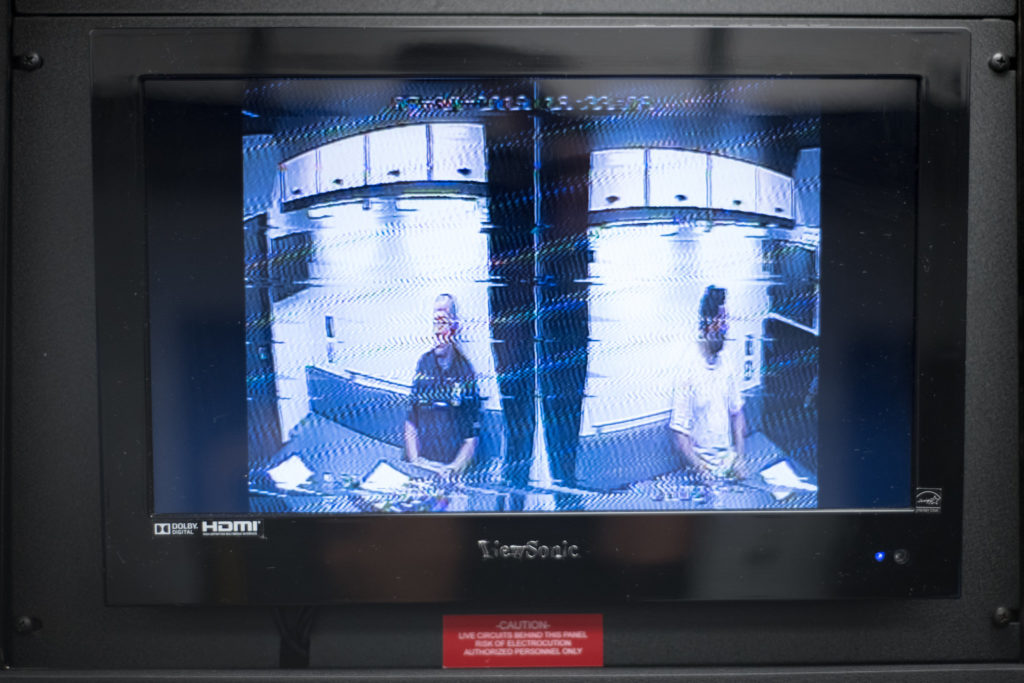 There is an alarming growth in child sexual abuse material online. A New York Times article just revealed that tech companies reported 45 million online child sexual abuse images and videos last year. ECPAT and other dedicated organisations have been raising this issue for a long time, which is now described as a crisis at its breaking point.

45 million online child sexual abuse pictures and videos were reported by US-based tech companies last year – twice as many as the year before. These are not “just” images or videos, but evidence of severe sexual abuse of millions of children around the world.

“In interviews, victims across the United States described in heart-wrenching detail how their lives had been upended by the abuse. Children, raped by relatives and strangers alike, being told it was normal. Adults, now years removed from their abuse, still living in fear of being recognized from photos and videos on the internet. And parents of the abused, struggling to cope with the guilt of not having prevented it and their powerlessness over stopping its online spread.” – The New York Times.

Research from the National Center for Missing and Exploited Children also highlights the extreme growth of child sexual abuse reports.

To investigate the trends of online child sexual abuse material, ECPAT interviewed 18 experts from EUROPOL, INTERPOL and child hotlines around the world in 2018. Most of them felt overwhelmed by the amount of child sexual abuse material reported to them and in many cases, they could not keep up. They had also witnessed a decrease in the average age of victims depicted and an increase in very young victims. This was also confirmed in ECPAT and Interpol research from 2018. The report also highlighted the fact that distribution methods for online child sexual abuse material has grown, and that offenders often exploit new technologies and privacy policies of online networks to their advantage, often one step ahead of investigators.

Children depicted in child sexual abuse material have not only been made vulnerable, sexually abused and exploited, they also experience additional trauma knowing the abuse itself has been documented and made available for others to watch. For many victims, it is difficult to find closure knowing their abuse will be forever available online. A woman who at age 11, had been filmed being sexually assaulted by her father explained to The New York Times:

“You’re just trying to feel O.K. and not let something like this define your whole life. But the thing with the pictures is — that’s the thing that keeps this alive.”

We praise the work done by National Center for Missing and Exploited Children and other partner agencies. Following the New York Times article and the huge response from readers around the world, ECPAT urges states, individuals and companies to take action. We can only stop this crime if we work together.