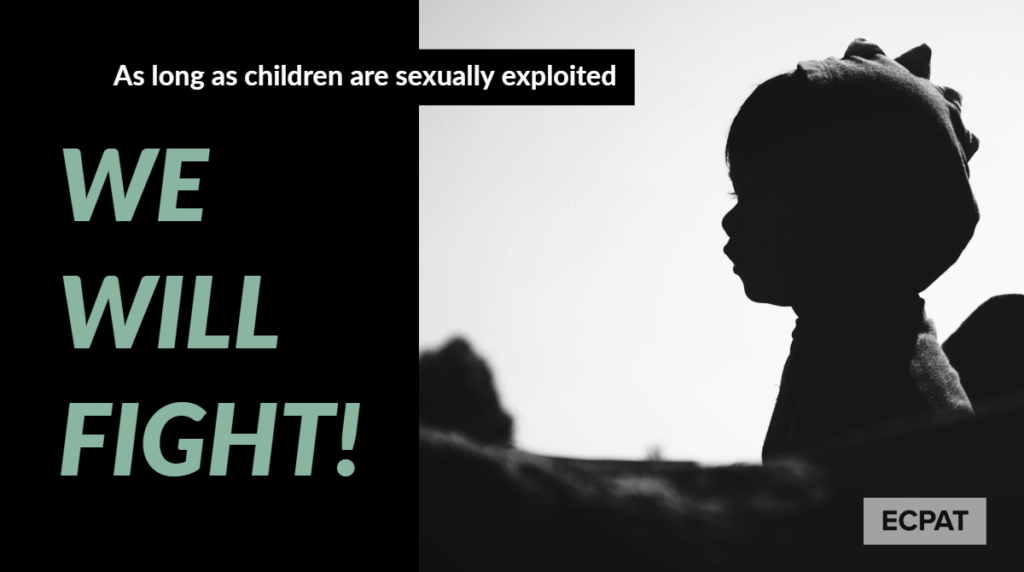 Today marks the 30th Anniversary of the United Nations Convention on the Rights of the Child. On November 20th 1989, governments and leaders of the world made the promise to protect every child and fulfil their rights by adopting the convention. Today, it is the most ratified treaty devoted to human rights. For almost 30 years, ECPAT has been pushing governments to keep the promise they made to protect every child from sexual exploitation. A lot has been achieved, but there is still a long way to go.

In the last year alone, ECPAT made some important progress toward the vision to protect every child from sexual exploitation. We supported the Child Rights Committee in developing guidelines for member states on how they can better protect children from sexual exploitation, with help from our members in Nepal, four Nepali girls who were trafficked to Malawi were rescued, and we released numerous research papers.

A long way to go: new threats and challenges

Despite the achievements and progress made over the last 30 years, there is still a long way to go as new threats and challenges arise – one being the development of hardware technology.

Our research and reports continue to reveal the dangerous realities of children facing exploitation. Stronger action against these crimes is urgently needed. This means more governmental, individual and company level action needs to be taken in order to end child sexual exploitation and uphold the agreement made in the UN Convention on the Rights of the Child. Let’s hope that we don’t have to be around to fight this issue for another 30 years.