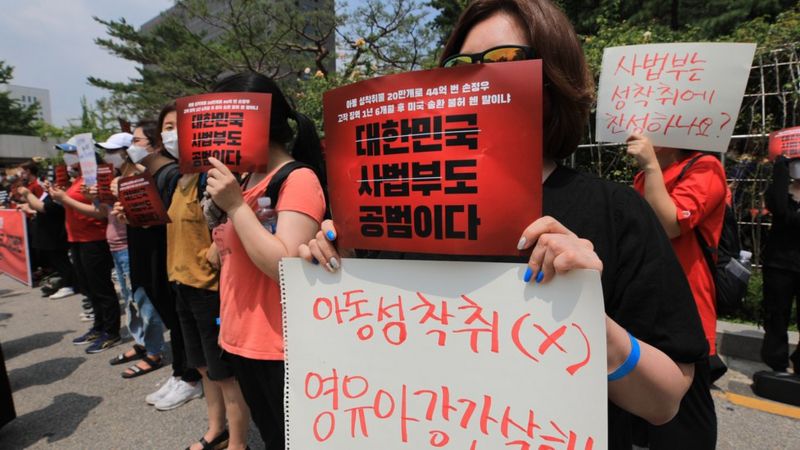 Last year, a large international police operation uncovered the darknet page W2V, Welcome to Video, which led to the identification of dozens of victims and to the arrest of over 300 offenders in 38 countries. A Korean man was charged for operating the site, earning 400 million won (approx. USD 330.000) from child sexual abuse material. Now, a decision from the Seoul High Court not to extradite him to the U.S. has sparked outrage in the country.

The W2V site had 1,28 million subscribers and distributed over 220,000 images and videos of the sexual abuse of children to users worldwide. The Korean owner of the page put clear rules in place to ensure no adult pornography was shared. Many victims were as young as two years old. 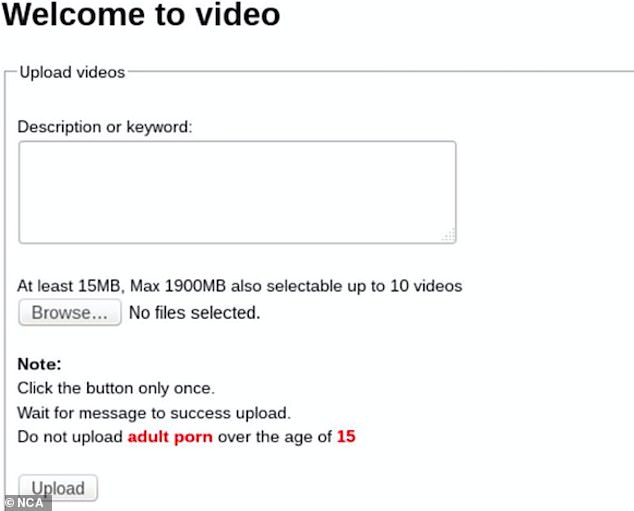 The man was punished according to Korean law for operating the website. However, the court did not acknowledge the intention of making a profit out of the sexual abuse of children, and therefore, only sentenced him to 18 months in prison. At the same time, a federal grand jury in the District of Columbia indicted the man for the operation of what they referred to as the largest child sexual exploitation market place in the world by volume of content. Hence the US Department of Justice filed an appeal to extradite the man to the US after completion of his sentence in April 2020, a request that was denied by the Seoul High Court.

The decision raised anger and controversy in Korea. ECPAT member TACTEEN Naeil, is urging their government to thoroughly investigate the man’s criminal proceeds and to ensure appropriate sentencing of perpetrators in online child sexual exploitation cases. ECPAT International fully supports ECPAT Korea’s position in this regard.

“I was in Korea last year upon invitation from TACTEEN Naeil, who organised a conference following the take-down of Welcome To Video,” says Thomas Mueller, ECPAT International Deputy Executive Director.

“Since then, the Korean government decided to increase the age of consent from 13 to 16 years as a first critical step to respond to a great number of sexual abuse and exploitation cases that often start through online grooming. More efforts are needed though. Right now, offenders from around the world are observing closely how the government is handling such cases to see if Korea provides sufficient legal loopholes for any future crimes of this nature. Korea needs to develop a victim-centred approach to this problem, that not only provides for sufficient protection for children but also for significant deterrence that makes potential offenders think long and hard before committing such crimes.”