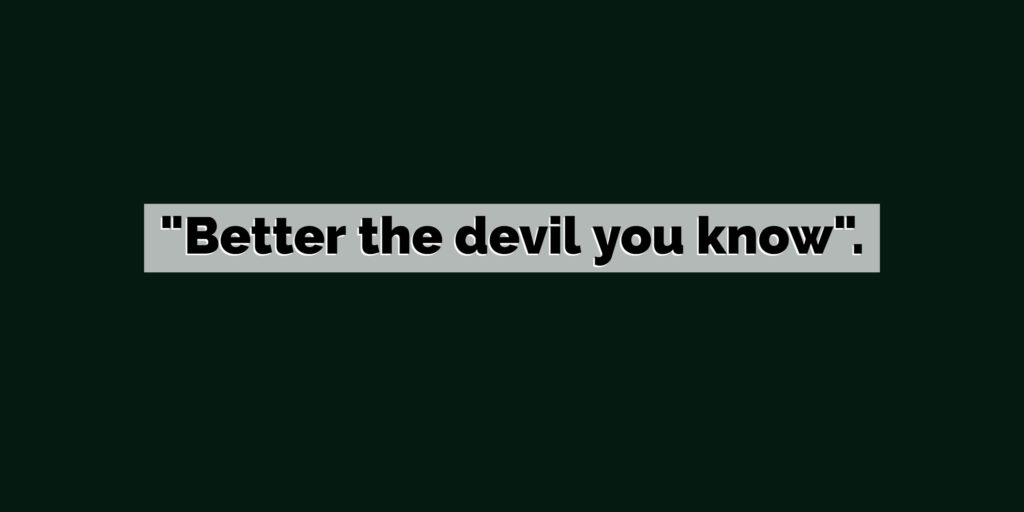 ECPAT UK and Missing People are warning that trafficked and unaccompanied children are 30 times more likely to go missing than other children their age. Additionally, in 2017, child trafficking victims went missing from care on average 7 times, highlighting grave safeguarding failures on the part of local authorities.

Still in Harm’s Way, is the follow-up report of the ground-breaking Heading Back to Harm, which highlighted the alarming number of trafficked and unaccompanied children going missing from care – with many never found. 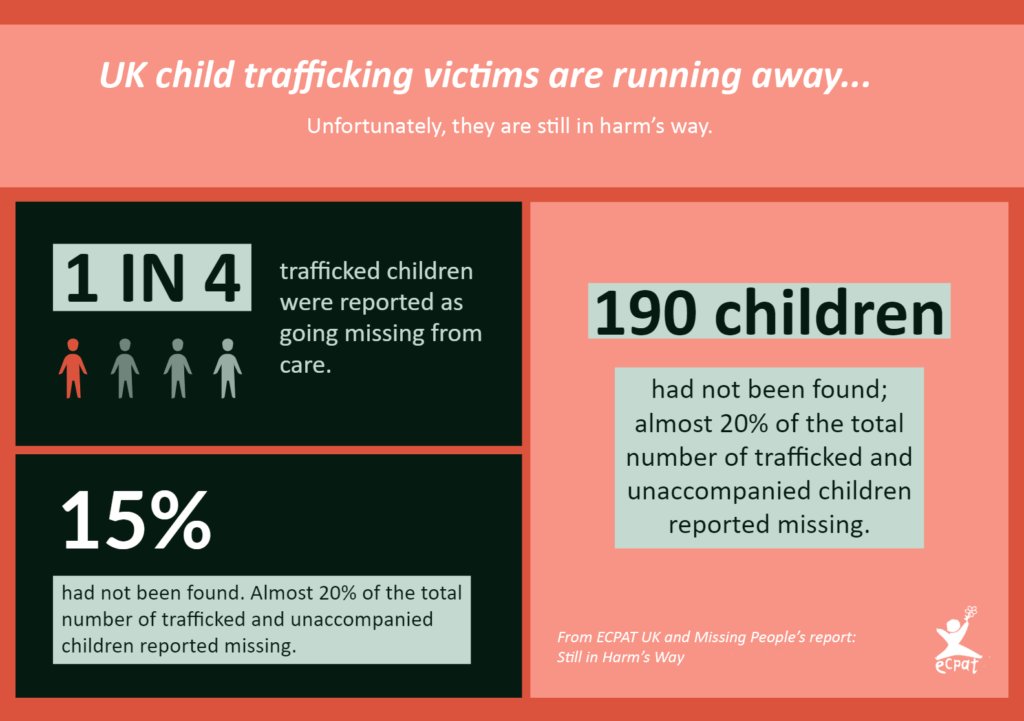 According to the report, trafficked and unaccompanied children are much more likely to go missing than other children, including other looked after children. Over 1 in 6 (975 of 5,780) trafficked and unaccompanied children were reported missing in 2017; nearly 30 times the rate of other children, and almost double the rate of other looked after children, of whom just over 1 in 10 are reported missing. This highlights the failure of local authorities to adequately safeguard these children, who are already extremely vulnerable.

In 2017, each child victim of trafficking that was reported missing went missing on average 7.2 times– a huge 200% increase from 2014-15. Repeat missing episodes are a key indicator of heightened vulnerability, so this worrying statistic suggests safeguarding responses may be getting worse.

There are many reasons why these children go missing. These include a lack of trust in authorities and carers, the continuing control of a trafficker or exploiter, a lack of appropriate accommodation, uncertain immigration status and fear of immigration control. As one young person who went missing from care explained:

“I can see why young people run away to their trafficker. It is ‘better the devil you know’.”

Following these alarming findings, the charities say action should be urgently taken to improve safeguarding at the local level. This must include mandatory training for social workers and other frontline workers responding to missing children, the provision of safe and appropriate accommodation placements, specialist guardianship for all unaccompanied and trafficked children, and a multi-agency decision-making process to ensure a long-term, stable future for each child. Furthermore, authorities must ensure systematic data collection and report on this issue. Catherine Baker, Senior Research, Policy and Campaigns Officer at ECPAT UK, says:

“Too often these children are treated as criminals or immigration offenders, rather than vulnerable children requiring support. Too often, they are placed in unsafe accommodation, or have not been made to feel safe by those responsible for their care. Each one of these children deserves specialist support, as well as an independent, legal guardian to support them, yet neither are currently guaranteed for every child.”