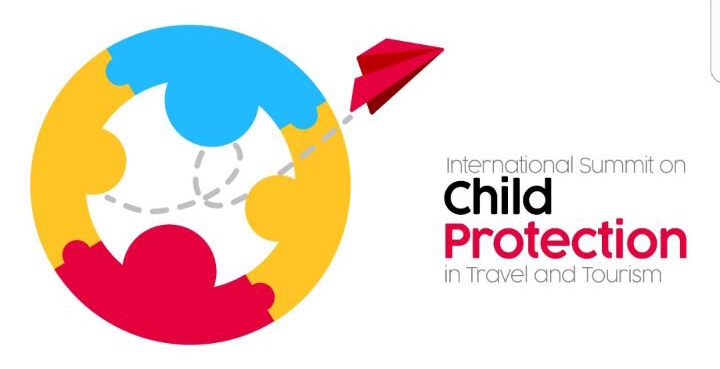 A summit of more than 400 participants from 25 countries wrapped up on Thursday, after delegates agreed on a ground-breaking pledge to tackle travelling child sex offenders.

International hotels and other travel businesses had been meeting with governments, NGOs and the UN to discuss ways of tackling the sexual exploitation of children in travel and tourism, a problem that has expanded exponentially in recent years across the globe in tandem with the growing travel industry.

“Travel and tourism does not make sex offenders. The tourism industry however is in a position to identify sex offenders and it is important that the industry itself addresses these issues – rather than be a vehicle for abuse.”

Practical steps to stop the sexual exploitation of children

Those at the summit agreed to a number of practical steps that the UN, NGOs, governments travel businesses and affected communities will implement over the next few years. These steps represent better coordination between governments and the industry and include:

The role of Internet 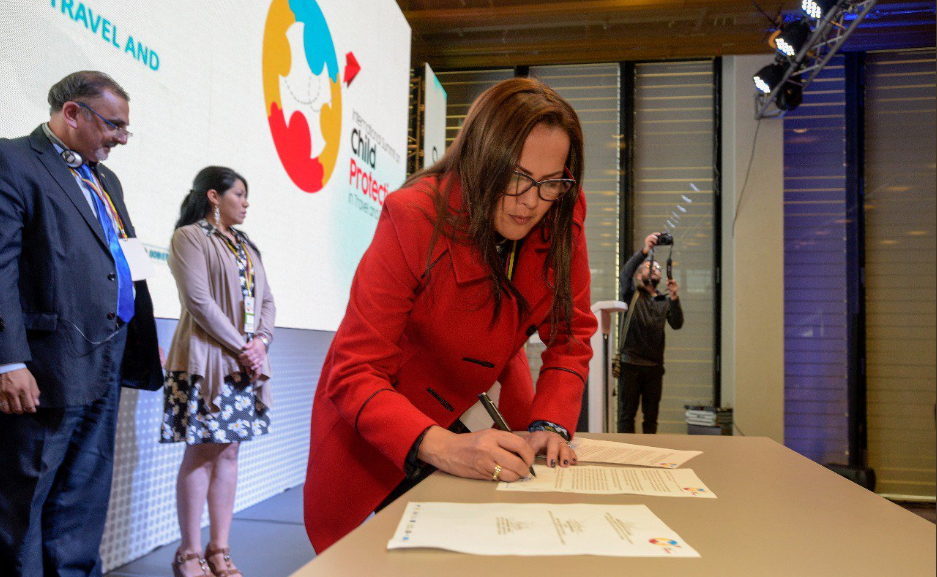 The two-day summit covered a range of themes, including raising awareness about the sexual exploitation of children; the role of the Internet in the problem; tackling child trafficking; the sexual exploitation of children at large scale sporting events; adhering to codes of conduct; and regulating ‘voluntourism’ in institutions where children are present.

ECPAT International helped develop the Code of Conduct of Conduct for the Protection of Children from Sexual Exploitation in Travel and Tourism. Multiple international travel businesses, including the Hilton, Cartlton Wagonlit, and the Marriot are signatories to the code and were present at the meeting.

“We strive to prevent exploitation of children in tourism. The principal result of this summit will be the signing of a declaration from private and public sector, to enforce policy and actions to protect children. Almost all tourism companies, approximately 25,000, have joined the Colombian Government tourism programmes to prevent and respond to the exploitation of children.”

When the tourist industry grows – child protection is needed

Today the travel and tourism contributes more than 10 percent to global GDP and accounts for about 10 percent of all jobs. It has grown substantially in recent years. This growth underscores the need for the stronger measures for child protection.

Many countries lack sufficient legislation to stop or deter travelling child sex offenders, who often take advantage of poverty, social exclusion, and weak laws that offer a culture of impunity. In recent years, increasing innovation in the travel and tourism industry has added to the risks.

The summit was hosted by the Government of Colombia and co-organised by The World Travel and Tourism Council, ECPAT International, UNODC, UNICEF, the High Level Global Task Force on Child Protection in Travel and Tourism and ECPAT Colombia/Fundación Renacer.

John Carr: Get as many people as possible to sign the petition!