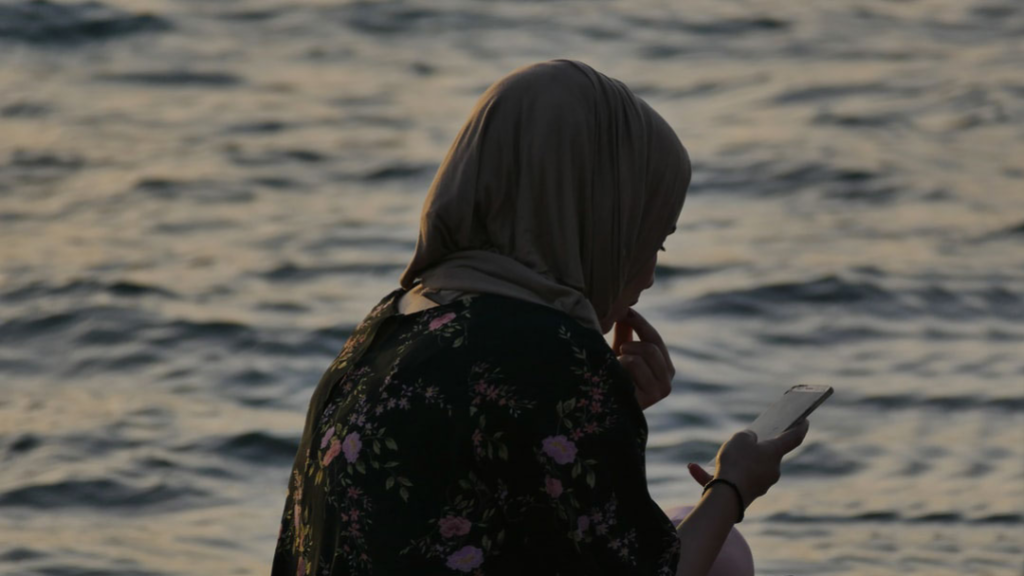 In a new report on the sexual exploitation of children in the Middle East and North Africa, ECPAT International warns that lack of attention and data on the issue, in combination with high levels of inequality, harmful gender norms and armed conflict, have dire consequences for the 160 million children living in the region. This is especially true for already vulnerable groups.

The report highlights how harmful gender norms and cultural taboos that discourage discussions about sex and sexuality, make it challenging for both the public and governments to address or even to acknowledge the existence of the sexual abuse and exploitation of children.

The loss of virginity outside marriage is often perceived as dishonouring the family, even if it is a result of sexual abuse and exploitation. And in many of those cases, female victims of sexual abuse are seen as being responsible for the violence they suffered.

“Harmful social norms can create a culture of shame that haunts child victims, suppresses reporting, conceals the true scope of the issue and prevents support services from reaching victims,”

In patriarchal societies, which make up many of the countries covered in ECPAT’s report, boys are rarely perceived as potential victims of sexual abuse and exploitation. When boys are victimised, they may blame themselves for not living up to masculine expectations. This rather creates social stigma than an opportunity for boys to seek help, and even if they do, services are rarely available for male victims as the issue is not perceived even as a possibility.

Another highly vulnerable group to sexual exploitation in the region are young people with diverse sexual orientation, gender identity and expression. Because of the discrimination they face, they may refrain from reporting sexual abuse and exploitation or seek help out of fear of further stigmatisation. In Iraq and Saudi Arabia, for example, children who are suspected of being lesbian, gay, bisexual or transgender are subjected to ongoing discrimination, sometimes even torture and death.

“The vulnerabilities, social rejection and stigma the LGBTQI youth are facing in the Middle East and North Africa must be addressed. In both national strategies and plans,”

The way ahead — a call for action

The ECPAT report notes that all 19 governments covered have ratified the United Nations Convention on the Rights of the Child, and most have ratified its Optional Protocol on the Sale of Children, Child Prostitution and Child Pornography. However, evidence still indicates that the entire region needs to significantly step up its efforts in protecting children from sexual exploitation. ECPAT lists several suggestions to improve child protection measures, including: