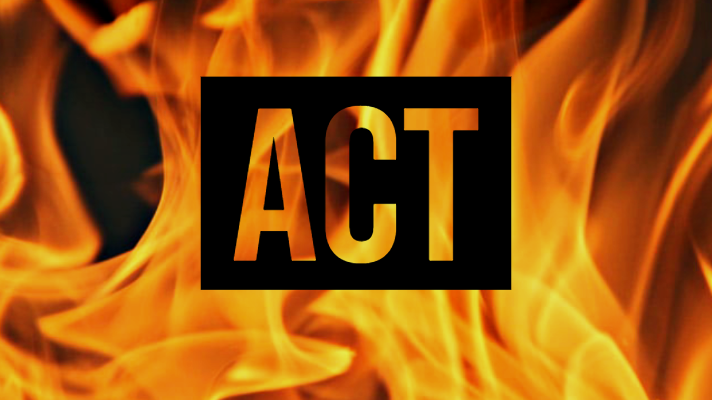 At last year’s Interfaith Alliance for Safer Communities meeting, ECPAT urged religious leaders to work with their communities to increase their efforts in ending child sexual exploitation, and they agreed to do so. A year has passed and the problem has instead gotten worse. At the Vatican’s Promoting Digital Child Dignity Congress this year, we are no longer asking religious leaders to talk about the issue, but to act.

Inspired by the brilliant young mind Greta Thunberg — a leader for those who fight the global environmental crisis — we need to take greater action against the global crisis of sexual exploitation of children. There is not a moment too soon.

This crime is getting worse

The issue of sexual exploitation of children has not changed in nature, but it has gotten worse. In the United States, The National Centre for Missing and Exploited Children (NCMEC) has seen a huge increase in the number of reports of child sexual abuse material the past couple of years:

The cases of exploitation are also getting more sophisticated as technology evolves, and more severe and graphic in nature. NCMEC reported a 541% increase in videos amongst the child sexual abuse material they were seeing in 2017. In addition, developments in technology that allow the encryption of social media platforms can also let offenders stay anonymous and continue their crimes. In 2018, ECPAT’s research together with INTERPOL revealed that sexual abuse is more likely to be severe in imagery depicting boys and very young children. With these revelations, we truly can no longer continue to ignore this crime. What is shared online is evidence of a case of child sexual abuse, and it is also happening in religious communities.

Ending the sexual exploitation of children is everybody’s business

The leadership of religious figures is instrumental for uniting people against sexual exploitation that affects all children. By taking a stronger stance against this crime, it also sends a message to victims and survivors that their voices have been heard. Partnerships with religious leaders can build effective strategies to combat this violation of children’s rights. We cannot put an end to child sexual exploitation on our own.

“The child is the centre, not the institution, its reputation or its future. We know that exploitation and abuse create huge trauma which often lasts a lifetime. We have to create the circumstances for children to feel safe to disclose and seek help. This means bringing child sexual abuse and exploitation out of the shadows. Listening. Accepting responsibility.”

We need to take more action, together

Religious institutions have the ability to influence change. By preventing further exploitation and abuse, religious institutions can also position themselves as leaders and advocates for positive change for every child. ECPAT’s hope is to continue building upon the commitments made with religious leaders last year, and seeing them take action. Do more, talk less.

We ask all religious leaders against child sexual exploitation to: