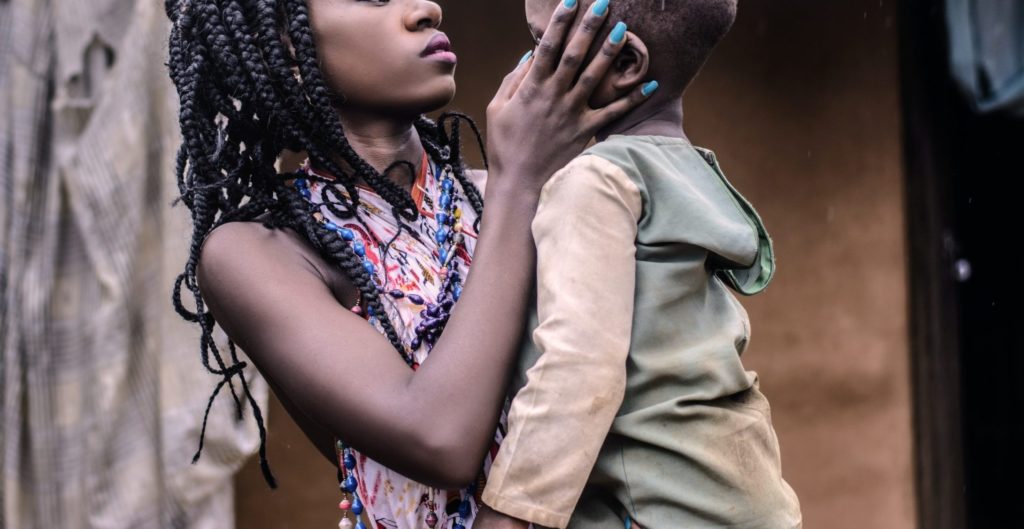 As tourism has grown, the Ugandan orphanage industry has also boomed it says. Foreigners often pay thousands of dollars to ‘volunteer’ with orphaned children. Over the past three decades, the number of children in orphanages in Uganda has increased from approximately 1,000 in the 1990s to more than 50,000 today. However, many of these orphanages operate with little regulation, and put children at risk of sexual exploitation and other harms. Many are primarily income generating institutions – whose inmates still have living parents. In some cases, the free education, food, and clothing provided by orphanages may even motivate parents to send their children and separate them from their families.

“There is mounting evidence of the clear risks that orphanage voluntourism poses for children. The only people who should be in contact with vulnerable children in institutional care are trained and experienced child care professionals – not tourists visiting for short periods of time.”

Uganda has become one of the most popular tourist destinations in Africa in recent years and tourist arrivals to Africa have more than tripled in the last two decades.

However, sexual exploitation through travel and tourism is not the only threat children face in Uganda.

Child and forced marriage rates among the world’s highest

Despite improvements in recent decades, rates of child marriage in Uganda are among the highest in the world. Approximately 40 per cent of women aged 20-24 reported they were married before the age of 18. Many parents who cannot afford to send their girls to school may force them to marry early in exchange for a bride price. In some parts of the country, this can be a little as between one and five goats. Ninety per cent of adolescent pregnancies occur to girls who are married before the age of 18 says the report.

More than 1 million people from neighbouring countries displaced by conflict currently live in Uganda – giving it the third-largest refugee population in the world. Two-thirds of these refugees are children and 10 per cent of these children are unaccompanied and face especially high risks of exploitation. Girls in refugee settlements are also particularly vulnerable to early and forced marriage, as many do not have a strong family-based safety net. Marriage also often appears to present the only potential pathway for security and livelihood.

Uganda also continues to be a source, transit and destination country for the trafficking of children for sexual purposes says the report. Ugandan boys and girls comprise the majority of child victims of internal trafficking; however, traffickers exploit children from nearby countries as well, with recent victims coming from the DRC, Rwanda, Burundi, Kenya, Tanzania, and South Sudan. Although just a few cases of transnational and domestic trafficking have been reported to authorities, it is probable that the number of children being trafficked for sexual purposes is far greater than what is officially acknowledged.

Read full report: The Sexual Exploitation of Children in Uganda.