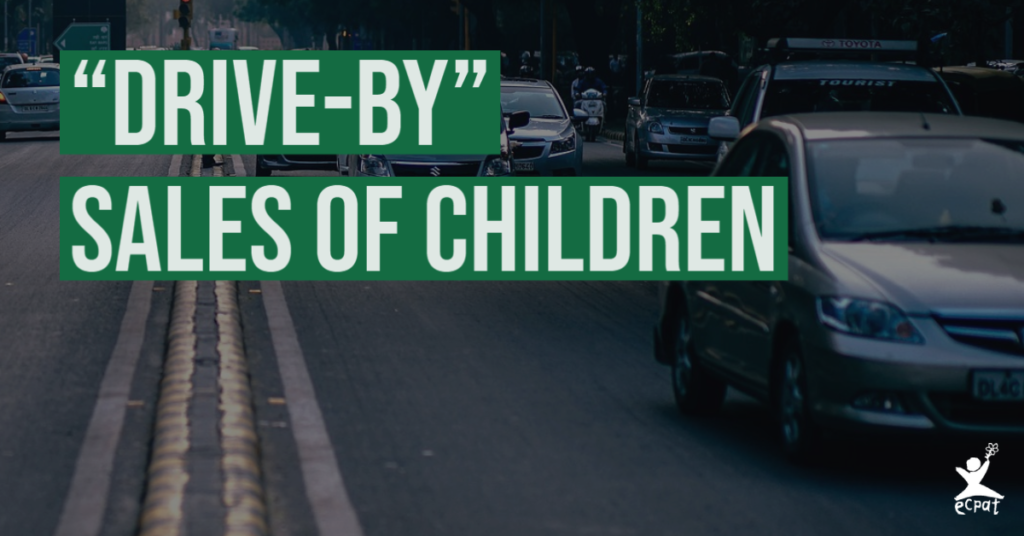 UN Special Rapporteur on the Sale and Sexual Exploitation of Children, Mama Fatima Singhate has issued a new report highlighting the impact of Covid-19 on children’s vulnerability to exploitation and recommending measures to address these risks. The Special Rapporteur outlines the push and pull factors, protection challenges, best practices, and provides recommendations on measures to address the heightened risks of sale and sexual exploitation of children—both online and offline—during and in the aftermath of the COVID-19 crisis and the ensuing lockdowns.

Through the observations of our 122 member organisations, who continued playing a critical role during the pandemic in monitoring and preventing child sexual exploitation, as well as supporting survivors, ECPAT International was able to provide a set of critical contributions to this effort. We are pleased to see the following issues covered in the final report:

The fact that the offenders have reacted so quickly to find ways to sexually exploit children around COVID restrictions and that the economic impact of the pandemic is affecting children in this way is alarming.

The report has been put forward for discussion as part of the 46th regular session of the Human Rights Council – a UN initiative which brings together leaders and experts  to identify current critical Human rights issues, and to discuss recommendations and calls to action for governments to address these. We hope that the evidence offered by the ECPAT network will help outline the urgency of the situation and bring the prevention of child sexual exploitation, and the unique new challenges as a result of the pandemic, to the top of the agenda. In the meantime, we urge governments to listen to alerts raised by their local ECPAT member or other child rights organisations, and to allocate adequate resources to investigating and preventing this crime.

While ECPAT call upon governments and businesses to prioritise child protection, you can also play your part: