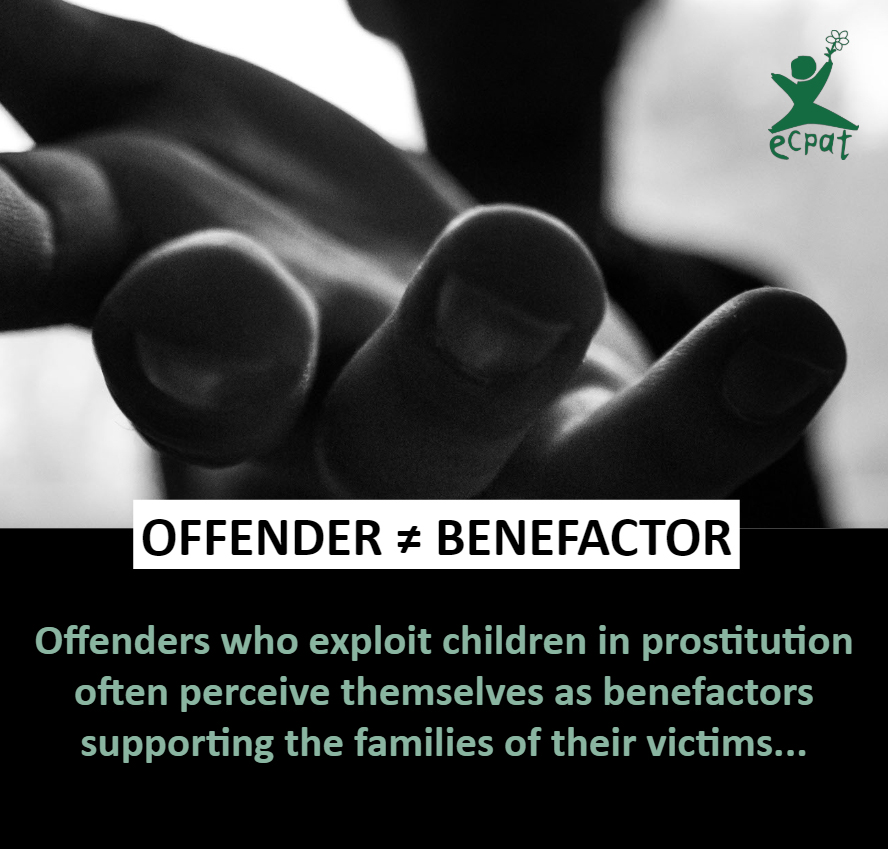 The internet is playing a larger role in the sexual exploitation of children in Italy where many of those who are living in poverty are motivated to engage in their own exploitation as a way to support their families. Roma and other ethnic minorities are at higher risk of sexual exploitation and according to ECPAT Italia, many offenders characterize themselves as “benefactors” supporting the families of their victims, according to new ECPAT report.

Government data shows that Roma and Traveller children, often stigmatized by the culture and media, are among those ethnic minorities at highest risk, particularly through trafficking and prostitution. Research cited in the report also identified that ethnic minority children, especially female adolescents, are being forced into street prostitution in Italian cities. There have also been cases of boys being kidnapped and/or recruited, even from orphanages. In 2017 there was just one such child victim taken into social protection despite NGOs saying the phenomenon is common.

Poverty a motivating factor – but not always

Many Italian children living in poverty are motivated to engage in this kind of behaviour because of their financial situation – often as a way to support their families.

According to ECPAT Italia, in many cases offenders characterize themselves as “benefactors,” supporting the families of their victims.

However, the report also shows how the sexual exploitation of children is not confined to vulnerable groups. It highlights recent research that indicates that some  Italian children say that sharing self-generated sexually explicit content in exchange for gifts is “quite a common practice among their friends.” In some circumstances, the children surveyed said they were not forced by financial circumstances – but “actively engage in their own exploitation to buy luxury items.”

The report cites several sources that indicate an increasing number of child sexual exploitation cases in Italy happen or start on social media.  Offenders use online platforms to lure children into being exploited and abused. They also use social media as a means of directly reaching out to children in vulnerable situations, such as those living on the street.

Online platforms make it easier for offenders to to both access children and manipulate them into sending self-generated sexual content.

The report highlights several recent cases of Nigerian girls being recruited into sexual exploitation in Italy with the help of people at home in their circle of trust. Offenders may even maintain control over their victims by frightening them with juju, or black magic ceremonies before they leave Nigeria.

The girls are made to swear, on pain of death – that they will pay back their traffickers.

The strain of believing they are living under a spell makes it much harder to escape exploitation. Although religious leaders in Nigeria have publicly condemned this practice, there is no evidence that this has translated into a decrease in the practice.

The report also identifies the fact that Italy’s national plan to combat the sexual exploitation of children expired in 2017 and hasn’t been updated. In addition to this, there is little public information about whether or not previous plans to tackle this crime have been implemented, which makes it difficult to assess the effectiveness of policies and legislation. The ECPAT report strongly advises the Italian government to urgently draft and implement a new plan.