A dark picture of child sexual exploitation has emerged in areas occupied by the retreating Daesh forces in Iraq – says a new ECPAT report.  Years of conflict and instability have left children displaced and vulnerable to sexual exploitation – with many so desperate that they have no other option but to exchange sex for survival.

In recent years, violence perpetrated by Daesh (also known as Da’esh, ISIS or ISIL), has displaced more than 3.3 million people in Iraq. Adding to that, the ongoing conflict in neighbouring Syria has forced 250,000 refugees across the border. Many children still remain in camps, struggling to survive in precarious economic situations.

Children sexually exploited by camp authorities in exchange for food

The report says children living in refugee or internally displaced people camps are at heightened risk of sexual exploitation. Prostitution rings have been uncovered, sometimes even operated by camp authorities. In those cases, they coerced women and children into providing sexual services in exchange for food or other supplies.

Boys of all ages sexually exploited 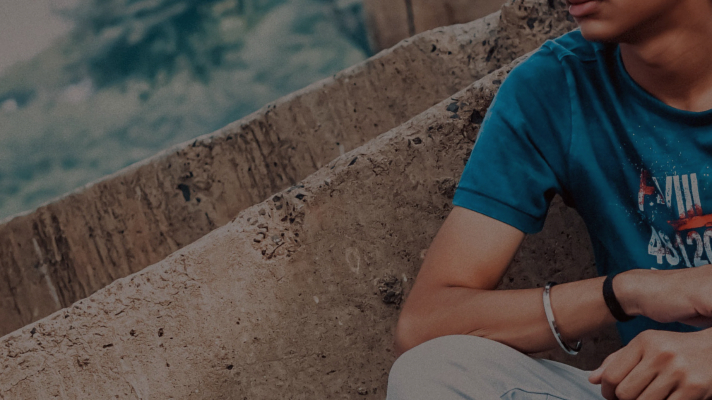 In Iraq, boys are vulnerable to sexual exploitation as their movements in public spaces are less restricted than girls. Boys as young as seven have been lured into a situation of sexual exploitation by older boys and men with promises of candy, food or money.

There’s also evidence that older boys face tremendous pressure to provide for their families. The scarcity of jobs is forcing them to work under exploitative conditions by being made to provide employers with sexual services in order to receive full wages.

With national law enforcement and protection systems stretched beyond breaking point – even in areas of the country that were not under occupation – Iraqi children are not able to access help. The report notes that the sexual exploitation of children through prostitution is an open secret in the country. Girls escaping violence, abuse, forced marriages or so-called ‘honour killings’ are targeted by recruiters who take them to brothels under false promises of providing protection.

Other children are turning to sex as the only means of survival available to them. In desperation to escape violence and abuse, and with no other livelihood opportunities available to them, it is often the only coping mechanism they have.

In formerly occupied areas, Daesh had elaborate systems established to systematically traffic and sexually exploit children. Girls from non-Muslim and ethnic minority groups were particularly targeted and faced extreme sexual violence through recruitment into Daesh forces or through sexual enslavement.

>> Read full report: The sexual exploitation of children in Iraq.

What is the Digital Services Act and does it ensure Children’s Rights online in the EU?