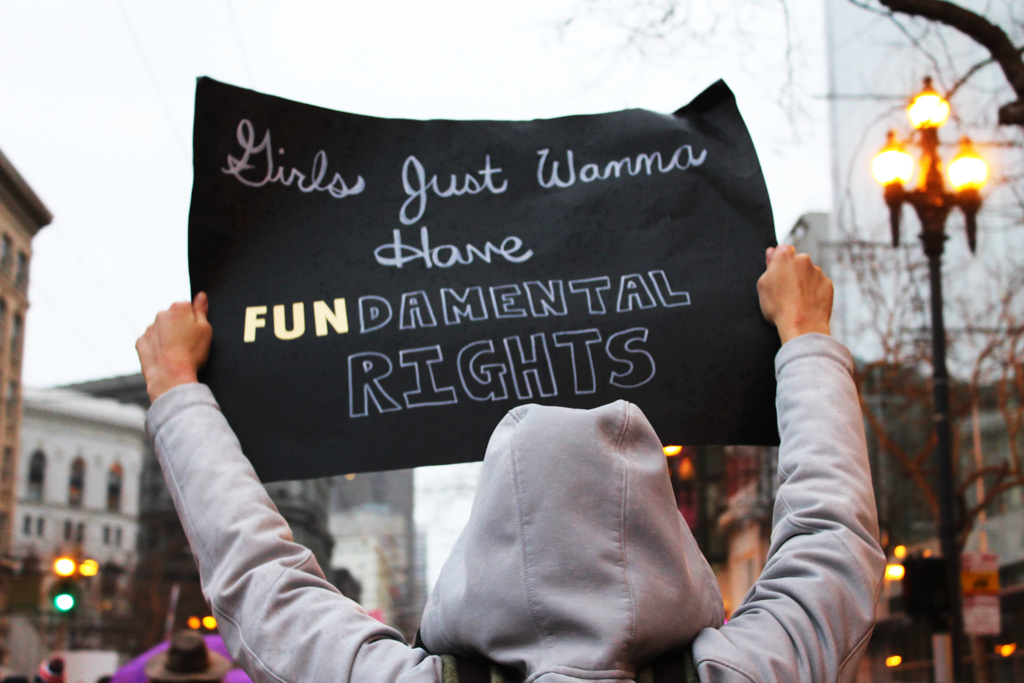 In most cases of child sexual abuse and exploitation, the offender is a man. In light of International Women’s Day 2020, ECPAT International is highlighting how gender imbalances, the misuse of power and gender norms impact the fight against the sexual exploitation of children.

The 2017 #MeToo movement was an eye-opener to many and helped society understand the magnitude of men’s sexual assault, abuse and exploitation of women and girls. As a result, the power structures that have kept women and girls oppressed are beginning to show cracks. However, even if the impunity for men who have abused their power is being challenged at a greater extent, for much of the world, this is not the reality. Global figures relating to the sexual exploitation and abuse of children tell a very different story.

One-third of women worldwide have experienced physical or sexual violence, many when they were children.

Although boys are often victims as well, the vast majority of victims of online child sexual exploitation are girls, and the majority of offenders are male. More than one-third of women worldwide have experienced either physical or sexual violence at some point in their lives, and for many – it occurred when they were children.

When ECPAT and Interpol analysed a million images and videos of child sexual abuse, 92.7% of the offenders whose gender was able to be identified were men, 7.5% of offenders were women. 64.8% of the children depicted in the abuse material were girls, while 31.1% were boys.

Sexual violence against children – an act of power

One of the most persistent patterns in the distribution of power can be seen in the inequalities between men and women. The set of roles, behaviours and attitudes that societies define as appropriate for women and men can be the cause, consequence and mechanism of power relations, also in terms of sexual abuse and exploitation.

In order to end the sexual abuse and exploitation of children, we have to challenge gender norms. In places where patriarchal systems continue to dominate, where boys are viewed as assets, tough and independent, and girls as fragile, compliant and in need of protection, sexual abuse and exploitation are frequently tolerated or ignored. These norms encourage and permit men to coerce, abuse and exploit girls, and to pressure them to comply. These norms are also important to challenge to make it easier for boys to come forward and speak more openly about what happened to them, as well as seeking help.

This International Women’s Day, we must remember that although the sexual exploitation of children is first and foremost a human rights issue – it is a starkly gendered issue as well. We need to tackle these problems through a more gender-based lens.

Every girl child has the right to freedom from violence, torture, sexual abuse and exploitation. A world free of gender discrimination includes a world free of sexual violence against children.